Many villages in India, located on the banks of river are prone to droughts and floods. One such village in West Garo Hills District is Haribhanga, situated on the bank of Jinjiram River (Brahmaputra River tributaries). The area is prone to natural calamities and had experienced multiple occurrences of floods and drought.

During the monsoon, the river overflows to the bank, causing flood that destroyed the village life severely. River water used to enter the house of villagers, forcing many families to move out. Acres of paddy fields and livestock were washed away due to floods. In addition, many lives were lost causing huge socio-economic loss for the village and the state. This was a recurring phenomenon every year.

Tired of dealing with this critical situation, the villagers requested the government officer to construct a Flood Protection (Boulder Sausage and Pitching) wall on the river. The project got sanctioned under MGNREGA. The total amount sanctioned of the work was ₹ 1,280,518 in which ₹ 644,113 are material component and ₹ 634,405 are wages generating 3,135 persondays.

The successful completion of the project has safeguarded more than 200 households living along the riverbank. The initiative under MGNREGA has helped the residents of Haribhanga VEC to live without fear, danger, and discomfort. For the first time in years, the village now faced the monsoon rains without terror. 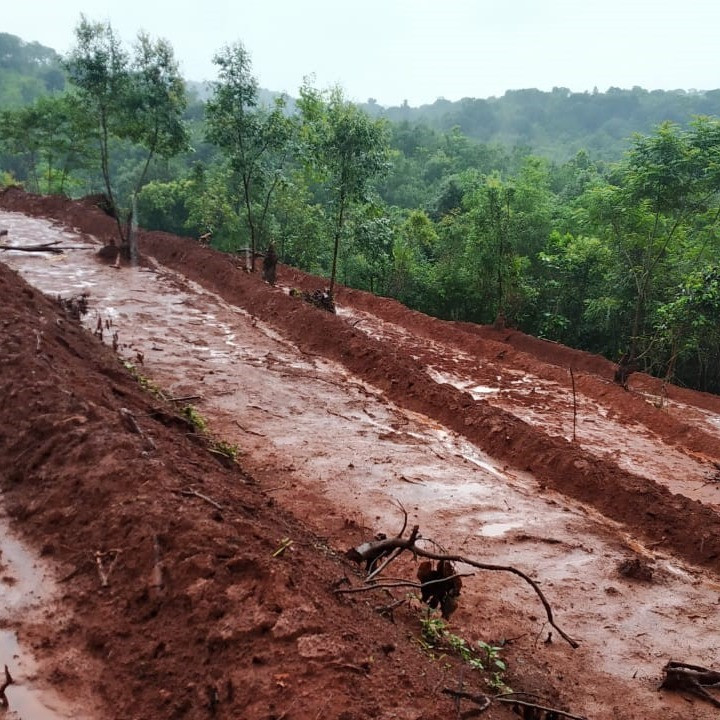 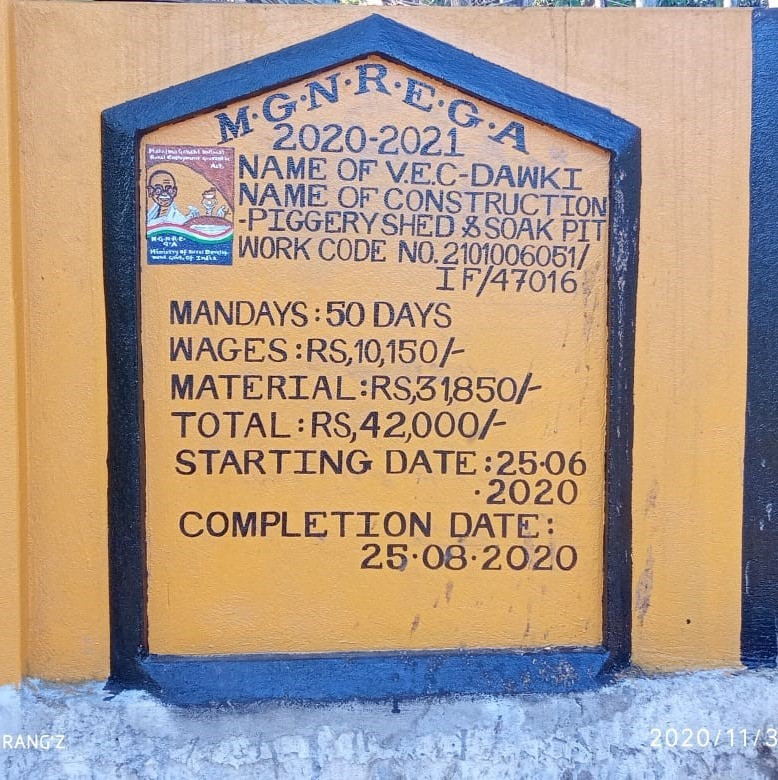 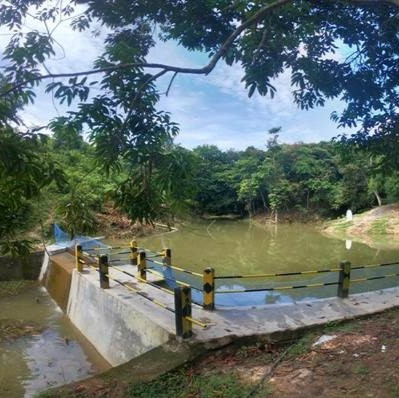 Balalgre VEC resolves water problem of the villager’s under MNREGS 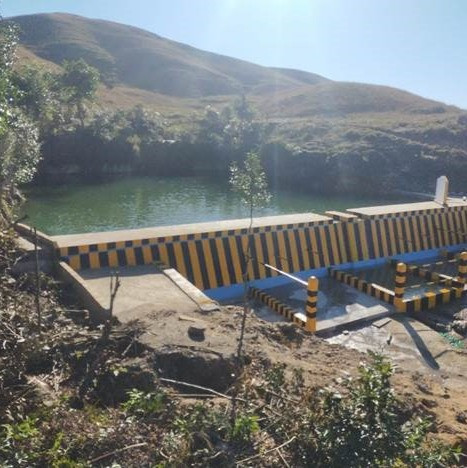 Read the story of Lumputhoi VEC whose effort and commitment, changed the life of villagers